Will Electric motorcycles be better in the future

According to figures released by 2021, production and sales of motorcycles in China have all returned to 20 million units, the best level since 2014. In recent years, electric vehicles are gradually eating into the market share of fuel vehicles. Electric cars will account for half of the global car sales by 2030, according to LMC Automotive, an industry data company. Not coincidentally, the electric motorcycle also has part of the growth potential from the alternative fuel motorcycle, when the environmental standards as the entry threshold, the fuel motorcycle is bound to face transformation. 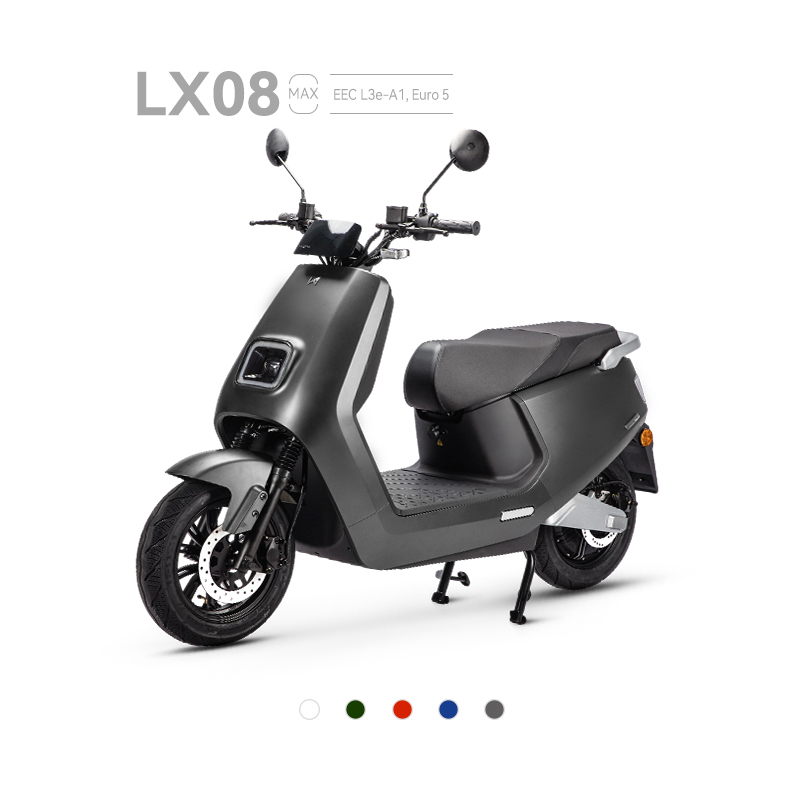 As 4g5g, the Internet of things, Distributed operating system, artificial intelligence, big data, cloud technology, and other basic technologies mature, electric motorcycle's car intelligence also has more options, the industry has made many attempts, you can see a lot of carrying the internet, such as the ability to have basic voice interaction capabilities of the product was brought to market. At present, the domestic electric motorcycle intelligent technology is mainly applied to safety and experience. From the experience point of view, the main technology used at present is self-balanced assistant driving, but due to the special properties of motorcycle weight experience, the assistant driving function that can be applied to cars does not seem to be very ideal on an electric motorcycle, at present, the technology is at the stage of conservative propulsion.