This paper introduces three devices of electric motorcycle in detail 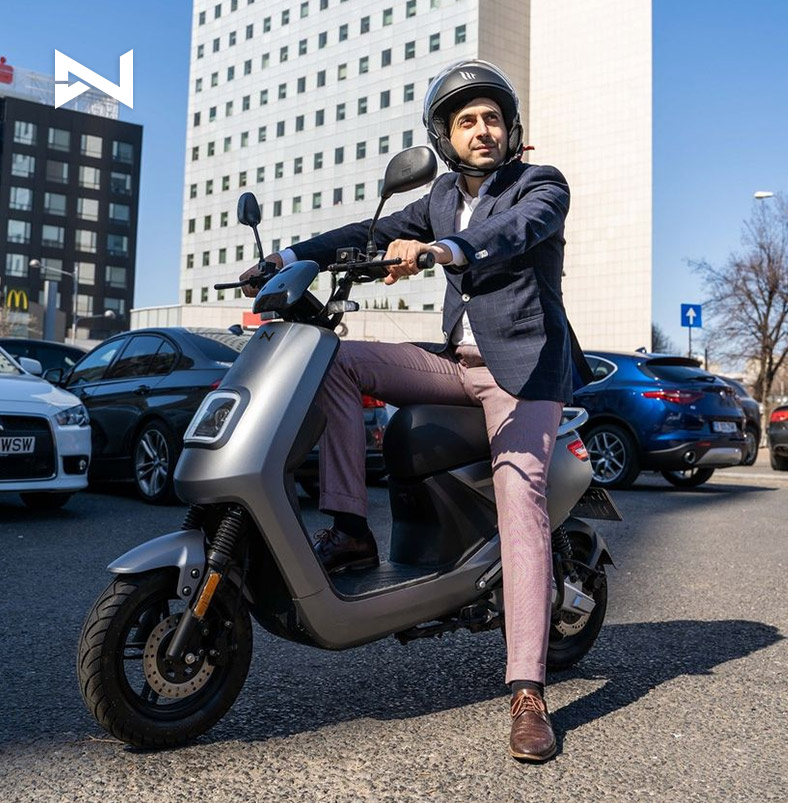 Travel Device: the role of the travel device is to drive the motor's driving torque through the wheel into the force on the ground, driving the wheel travel. It is the same composition as other cars, consisting of wheels, tires, suspension, etc...

Brake: the brake of an electric motorcycle, like any other vehicle, is designed to slow down or stop the vehicle, and usually consists of a brake and its controls. On the electric motorcycle, there is also an electromagnetic brake, which uses the control circuit that drives the motor to generate electricity for the motor to operate, converting the energy of deceleration and braking into the current that charges the battery, so that it can be reused.

Working Device: Working Device is an industrial electric motorcycle for the completion of work requirements and special settings, such as an electric forklift lifting device, door frame, fork, and so on. The lifting of the forks and the tilt of the gantry are usually accomplished by a hydraulic system driven by an electric motor.