Electric motorcycle in the European Union is usually divided into two categories: electric bicycle and electric motorcycle. The electric motorcycle, which does not require a driver's license to be on the road legally, is an electric-assisted bicycle with a maximum power limit of 250 watts and a maximum speed of 25 kilometers per hour. On April 30,2009, the European Standards Commission (ESC) officially published the new EPAC/EN 15194, which contains the relevant technical specifications and testing process. The EPAC, the European standard for electric-assisted bicycles, has a maximum continuous output of 250 watts and automatically cuts power when traveling at 25 kilometers per hour, it uses a power system 48VDC battery or a device 230V input power charger. 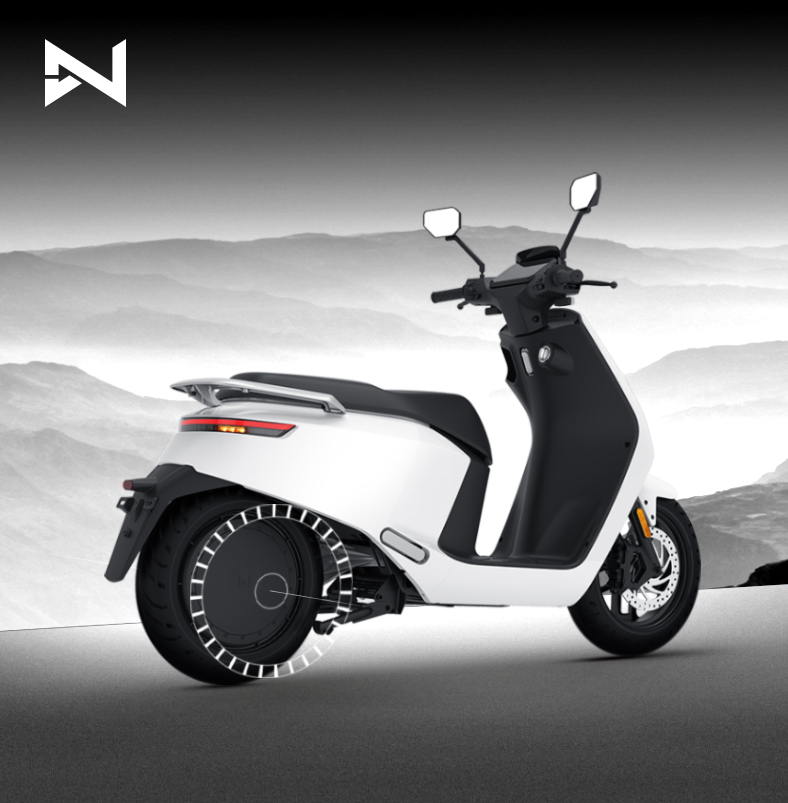 The safety specification and test method of the E-bike's engine system and charging system circuit are stipulated by EPAC standards. The new EPAC standard is more complex than the previous CEN standard, with three major tests: EMC, safety, and mechanical properties, of which EMC, which is EMC-compatible, is the most difficult to pass. The EMC standard is designed to protect drivers of electric vehicles and ensure that the electronic components of the vehicle are not interfered with by electromagnetic pulses generated by mobile phones and the like, electric motorcycle is also officially defined as an Electrically Pedal Assisted Cycle (EPAC) .