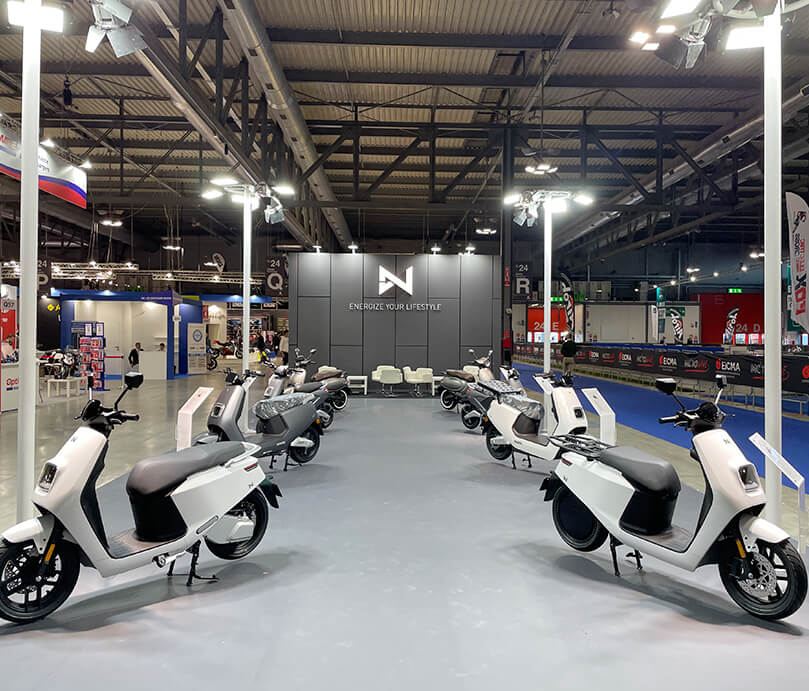 LVNENG brought a number of flagship product series in this exhibition, and also debut a new blockbuster - NCE series. NCE series represents the highest level of research and development of LVNENG at present.It is also an outstanding work jointly created by SE-Lab and Italian R&D center. 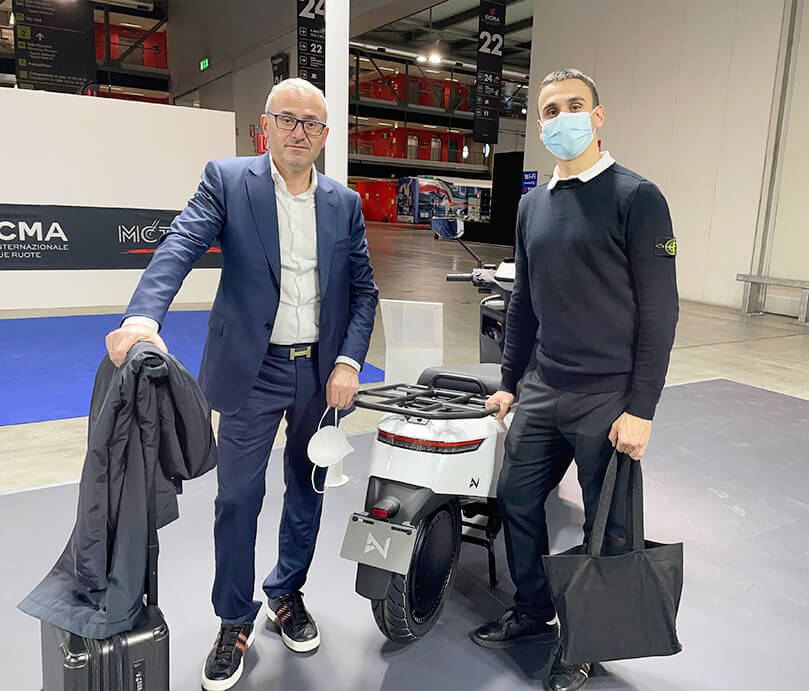 In addition, NCE series follows LVNENG N series designing style.In the aspect of aerodynamics,it passed the test of more than 500 hours of wind tunnel test to make sure it has a very low wind resistance coefficient and achieve the double top performance of speed&range.NCE series was highly recognized and its popularity is much more than other competing products.

So far, the overseas trade sales volume of LVNENG has doubled compared to 2020. We believe that LVNENG will embrace the global resources of the big enterprise thinking and remain true to original aspiration in R&D of products.At last,LVNENG will bring more differentiated products for consumers and lead the distributors to victory together! 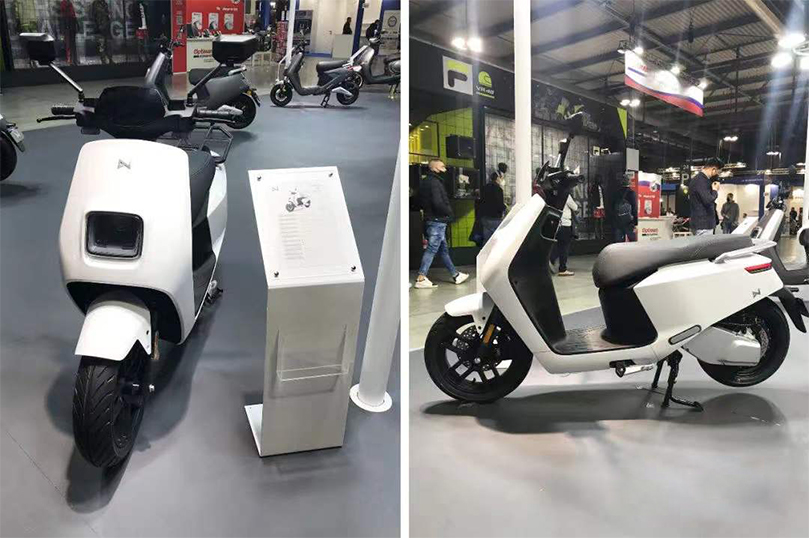